Unbridled feedback often backfires! The omnipresent manager who provides unvarnished feedback without sufficient trust and encouragement destroys culture while hoping for temporary performance improvement. Unvarnished feedback, or what Ray Dalio calls “radical feedback,” is often based on fear because of its predominant focus on the negative. Research suggests that negative feedback, even when one’s intentions are genuine, tends to shut down the brain neurologically, preventing receptive learning and decreasing performance.

When I was visiting with Ashley Goodall, coauthor of the leadership book “Nine Lies About Work,” we talked about “feedback” vs. “attention.” During my podcast conversation with Ashley, one distinction was made clear that harmonizes with my 20-year study of leadership and high performance. It’s something Bob Moawad and I wrote about in our book, “The Secret of the Slight Edge,” published several years ago. The best kind of feedback is intended to “catch people doing what’s right.” Highly effective leaders spend MORE time focusing on and giving “attention” to the things that are going right rather than focusing on what’s going wrong.

The next time you see someone doing something good, great, or “right,” PRAISE IT! Think of it as preventive health care to avoid disengagement and low performance. Eliminate what I call “complimentitus.” It’s a disease where people neglect to compliment the good works of an individual. Likewise, compliments, praise, and encouragement are the vitamins that strengthen the company’s immune system.

For this reason, make it your habit to look for “good effort” and “results” worth complimenting (even if things don’t turn out well). Ashley Goodall and coauthor Marcus Buckingham call it “positive, future-focused attention.” Influential leaders use this strategy to create optimum cultures and sustained performance, which can become contagious. "Spread the applause," as they say.

None of what I’m suggesting diminishes the need for constructive feedback when appropriate, accountability, or follow-through; in fact, they’re at the heart of improving performance! Putting greater focus and attention on the “positive” may initially feel unnatural and take additional effort on your part, but the payoffs are enormous. Providing sincere and genuine praise builds respect. It says you care, which causes the team member to go from an attitude of “I have to do better” to “I want to do better” in the future. Too often, managers and leaders pay attention to the behavior they don’t want to be repeated and wonder why change does not occur or is short-lived. To build a more robust culture and get more from team members, spend more time rewarding that which you want to persist, and you will bring out the innate greatness in people.

If you are interested in learning how to effectively provide feedback or high-level, comprehensive leadership training, please reach out: info@greatnesswithin.com 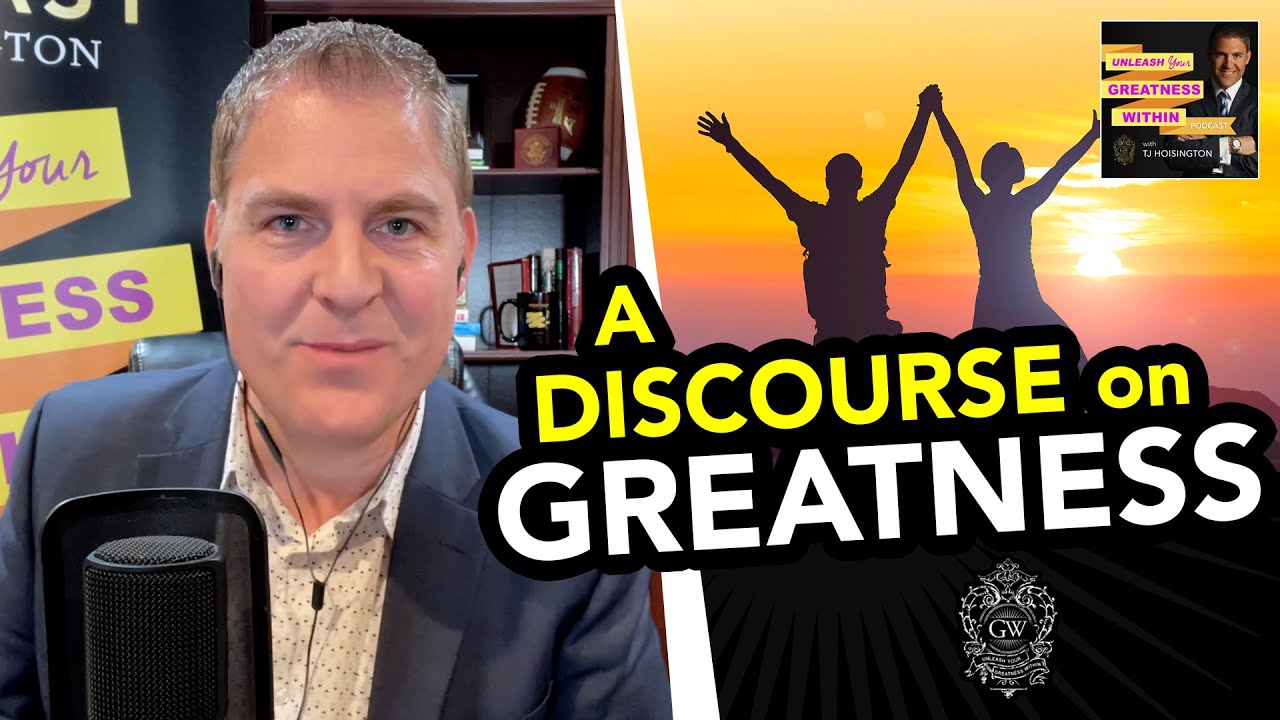