In my latest podcast, "Success Interview" with Dr. Demartini, we went DEEP! We talked about life and achievement. What limiting beliefs do you have that are limiting you? Dr. Demartini begins by sharing his life story and the secrets he has learned about the Law of Attraction, Life, and how to find Inner-Peace. Dr. Demartini is a seeker of "knowledge" and "bestselling author" of dozens of books who started as the dumb kid in class and went on the become a leading thought-leader. He even appeared in the blockbuster book and movie, titled, "The Secret." Expect to be BLOWN AWAY! 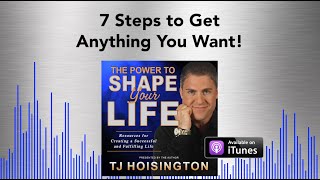 7 Steps to Get Anything You Want 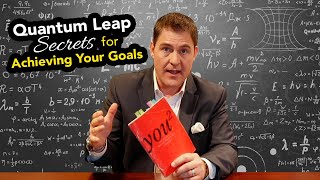 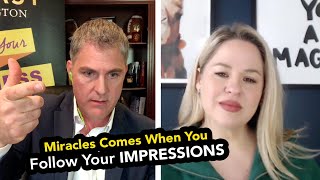